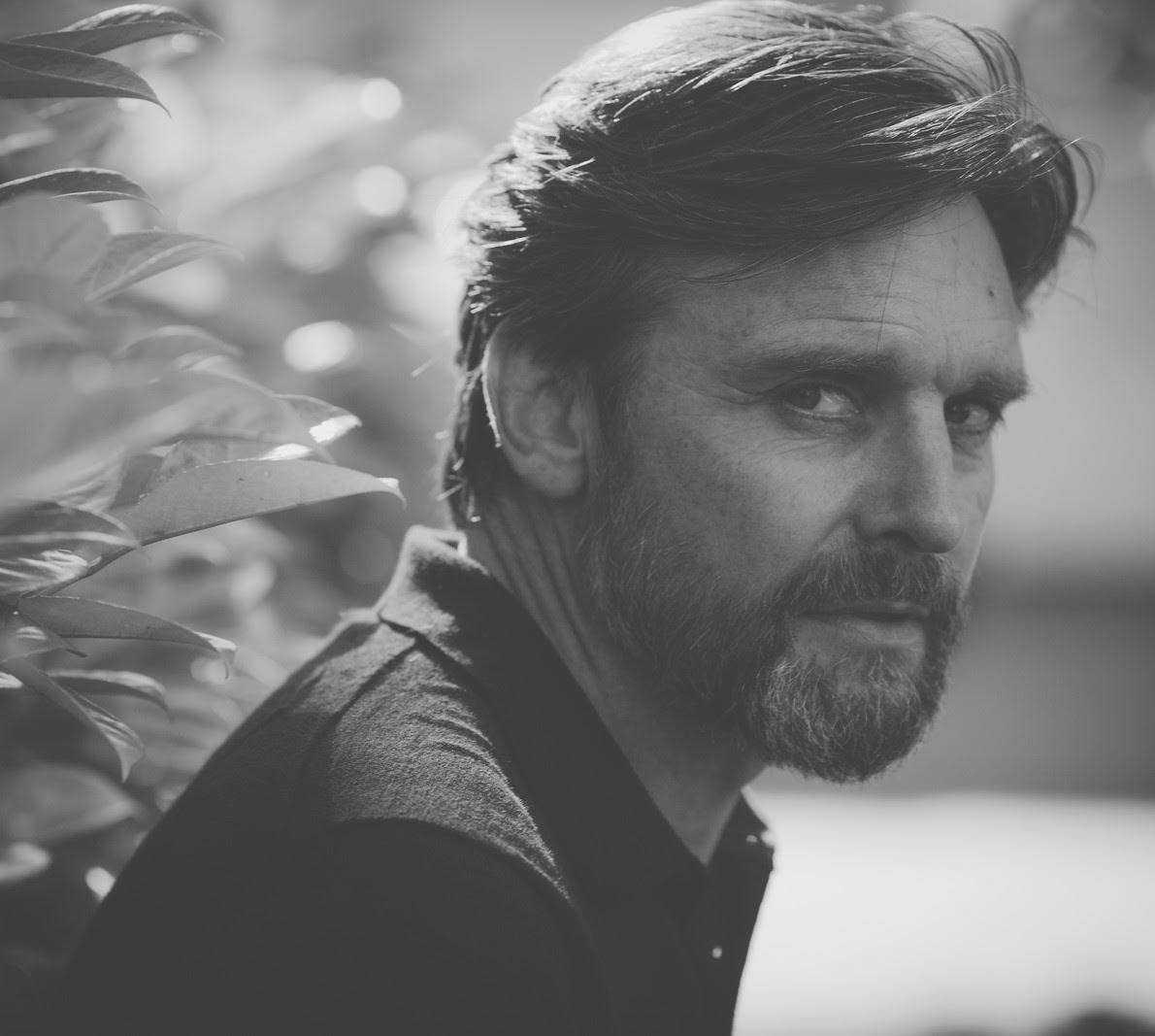 Richard Beard
This month we speak to Richard Beard, author of six novels including Lazarus is Dead, Dry Bones and Damascus, which 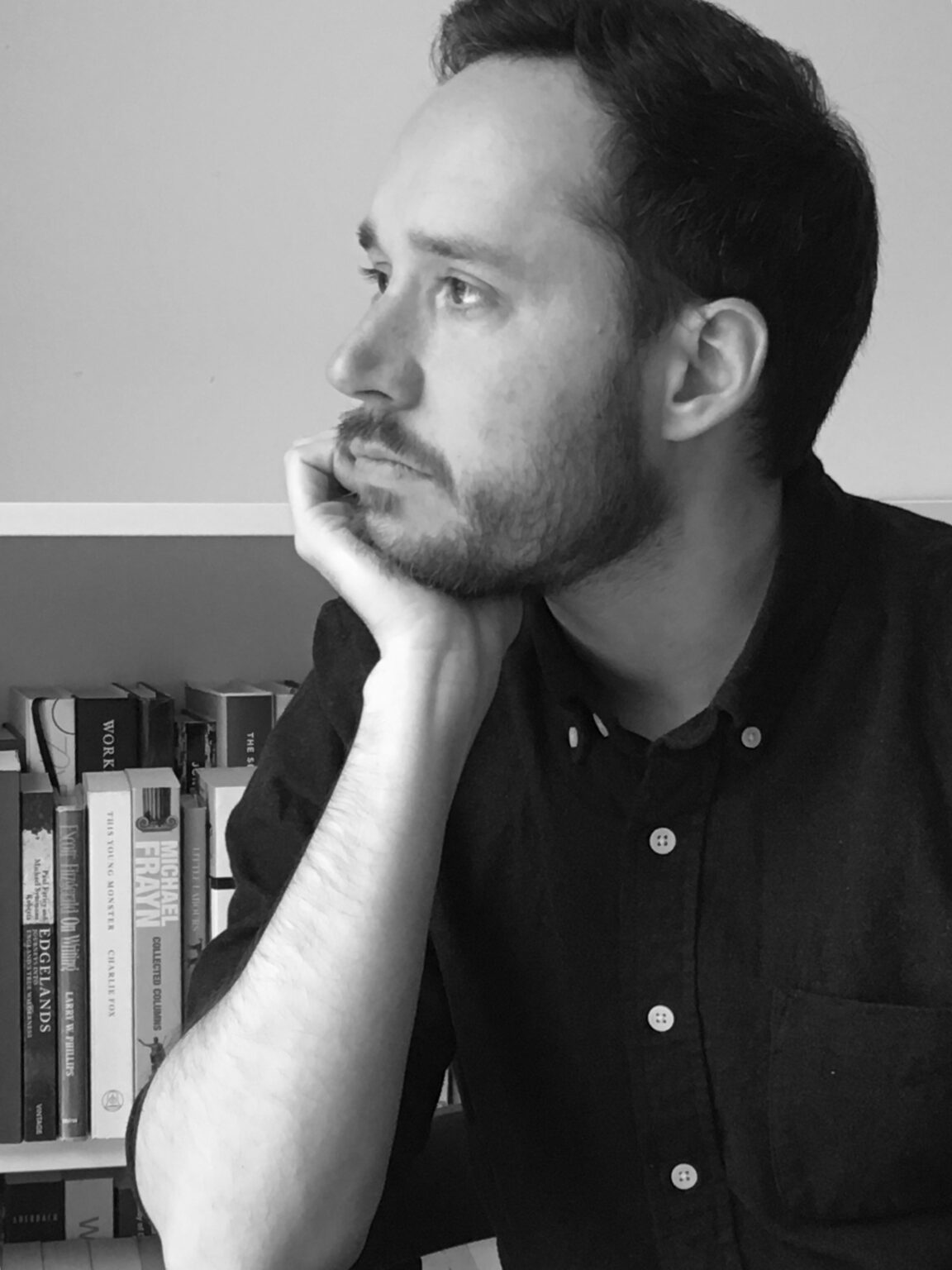 Sam Byers
This month we talk to Sam Byers, author of Idiopathy, Perfidious Albion and Come Join Our Disease. We talk about 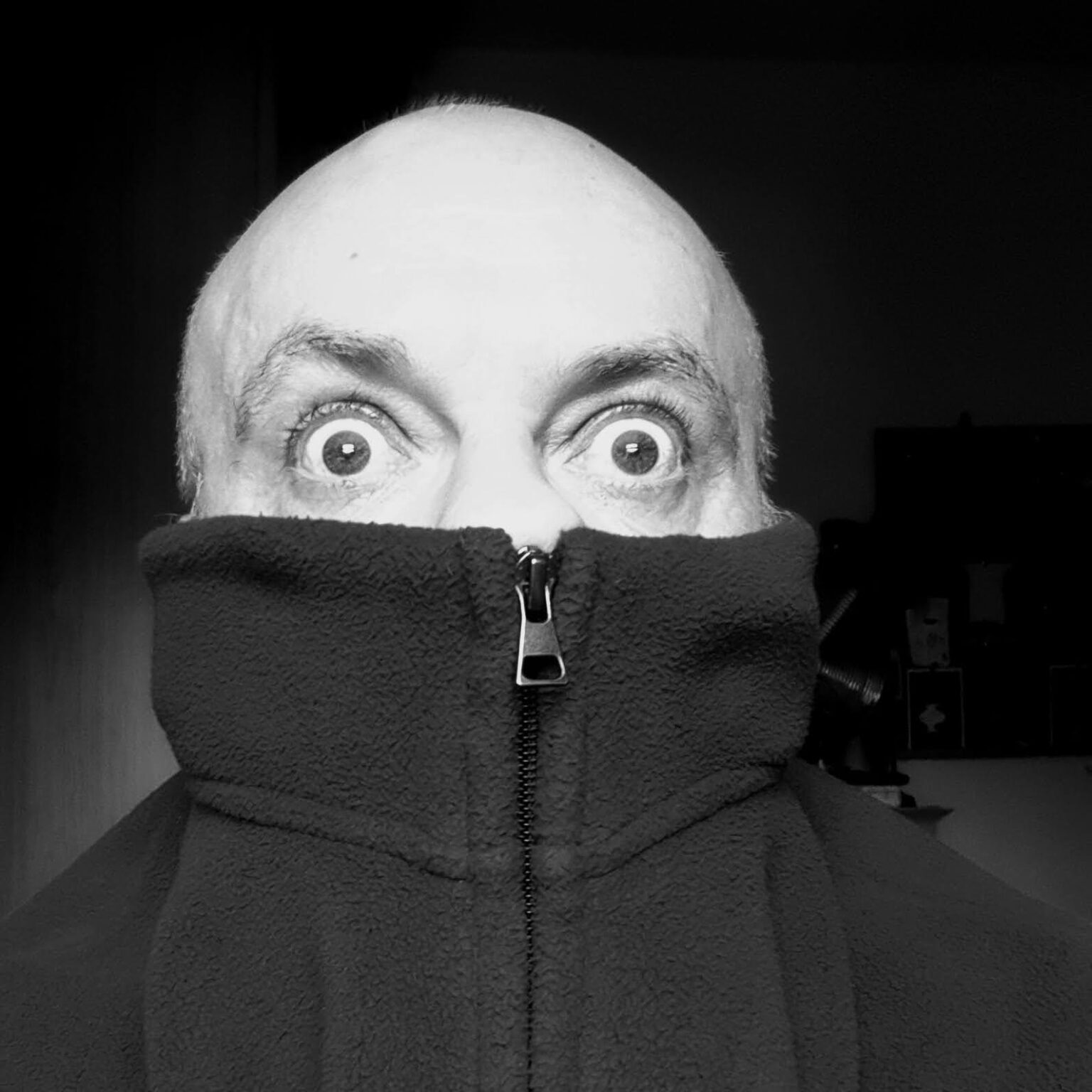 Keith Ridgway
In episode 46, we speak to novelist Keith Ridgway about the daily fight with the concept of routine, specificity of 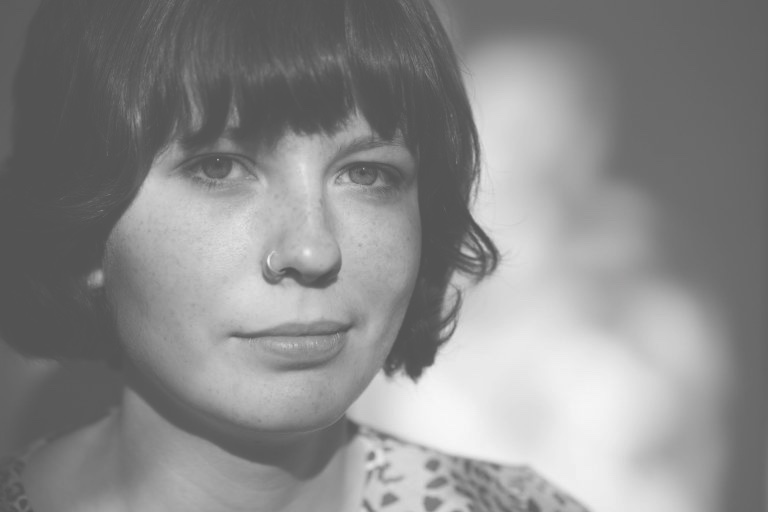 Jenn Ashworth
Our guest for episode 45 is Jenn Ashworth and we talk online writing groups, how to trick yourself into writing, 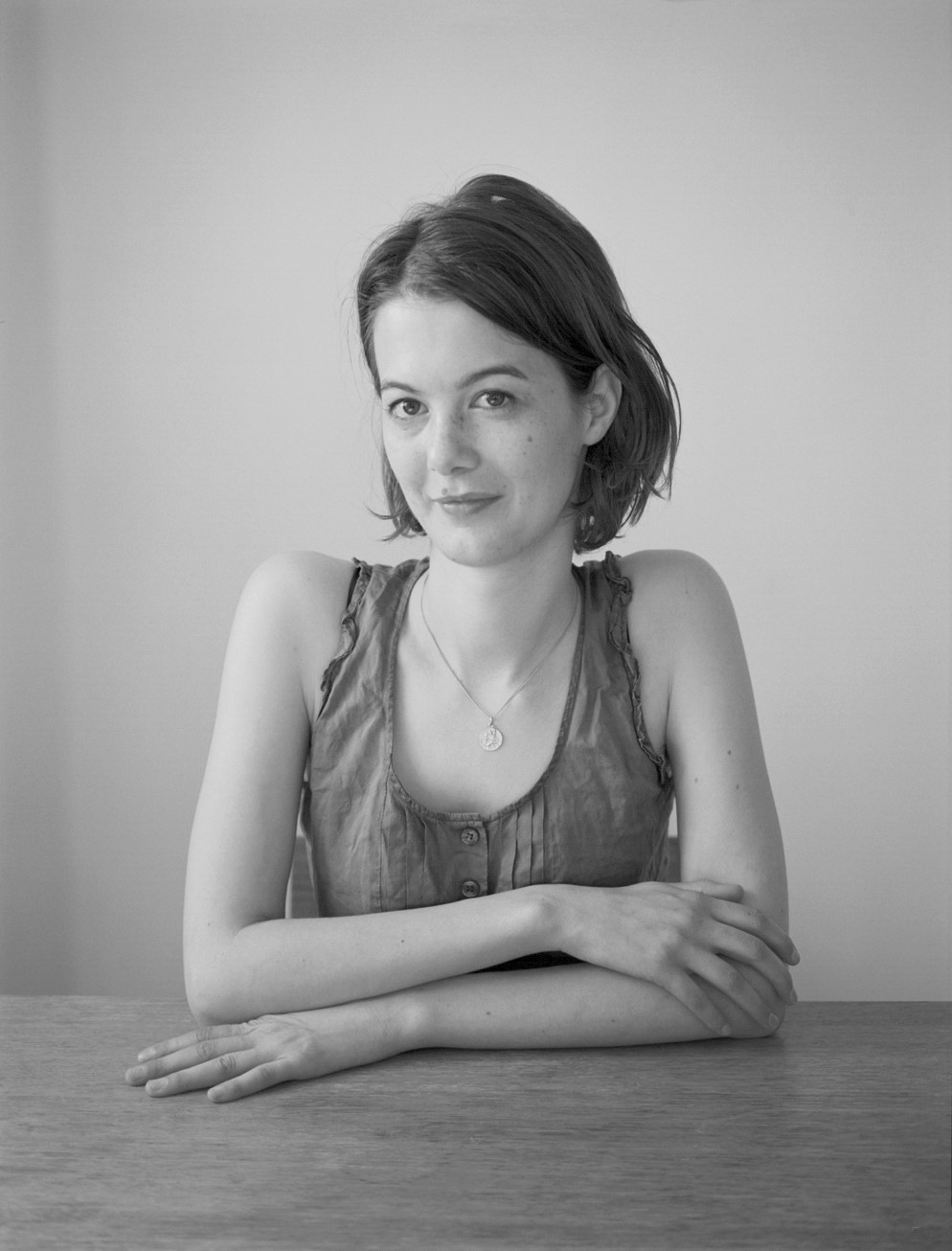 Lucie Elven
This month we are joined by Lucie Elven, short-story writer and author of the Weak Spot. Lucie has written for 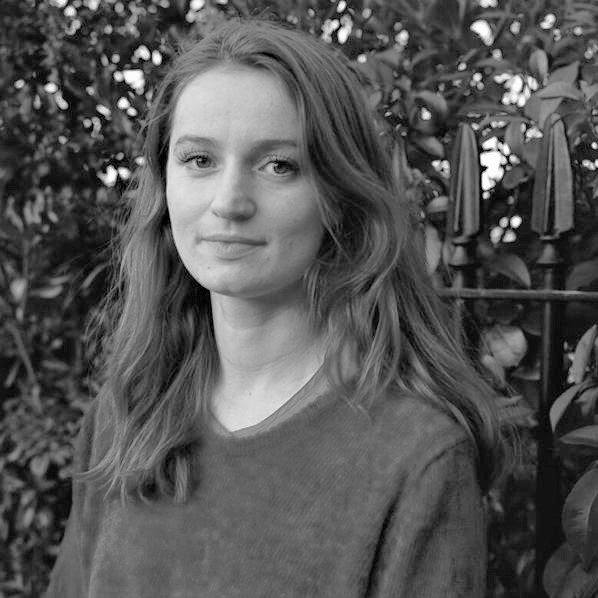 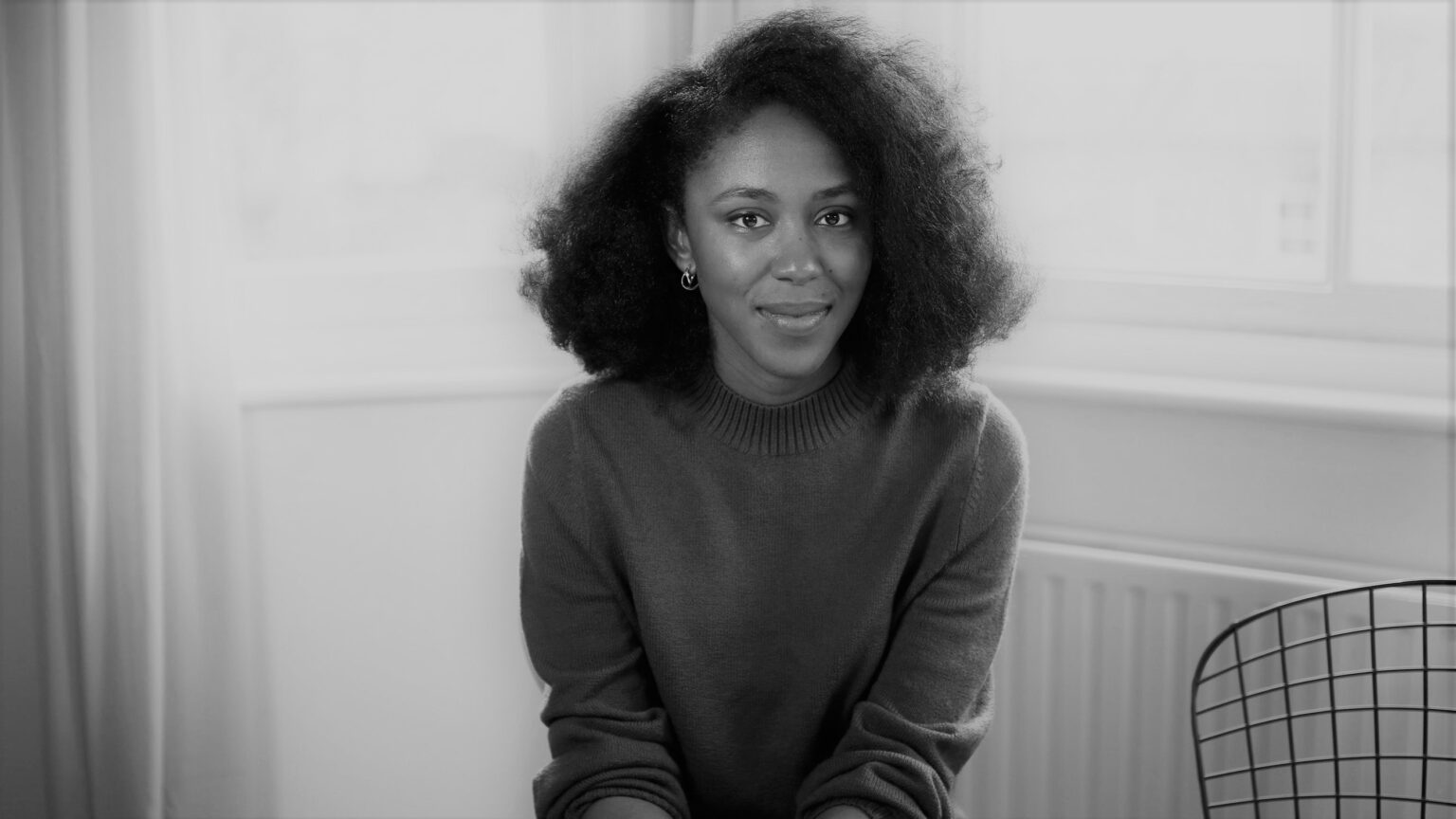 Natasha Brown
In this episode we're joined by Natasha Brown, whose novel Assembly is published by Hamish Hamilton in the UK and in 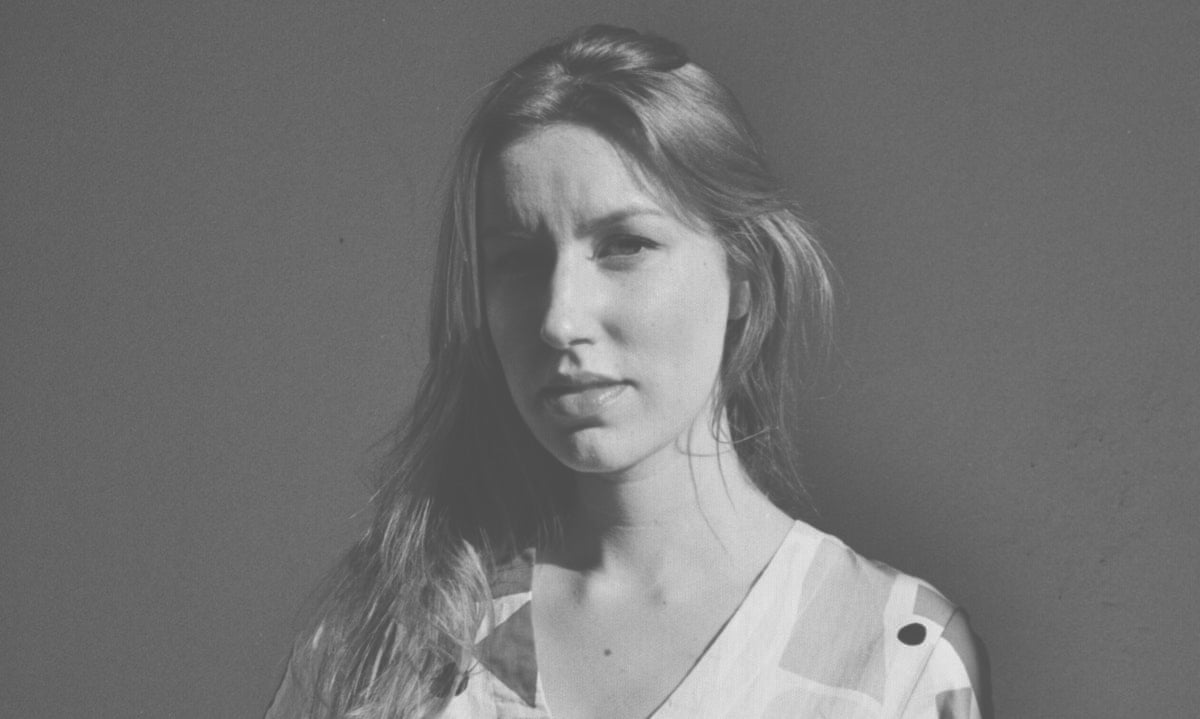 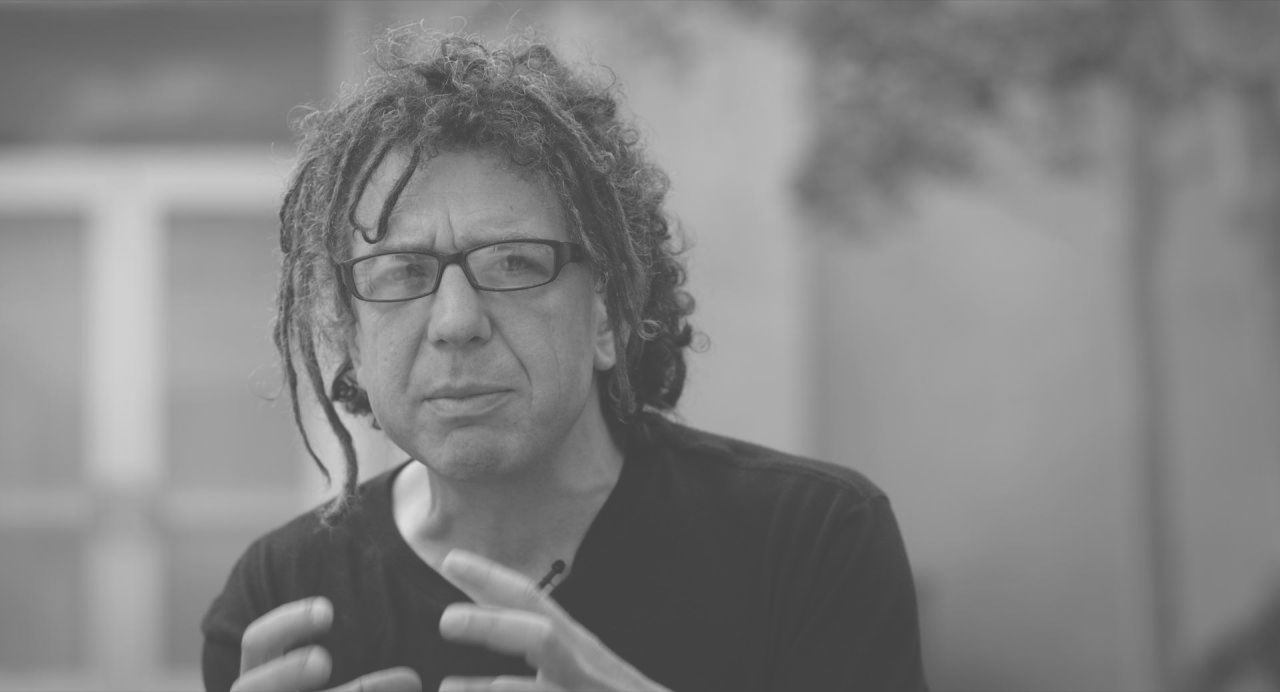 David Goldblatt
In this, our 40th episode, we've got a special Euro 2020 edition of Unsound Methods, where we speak to writer 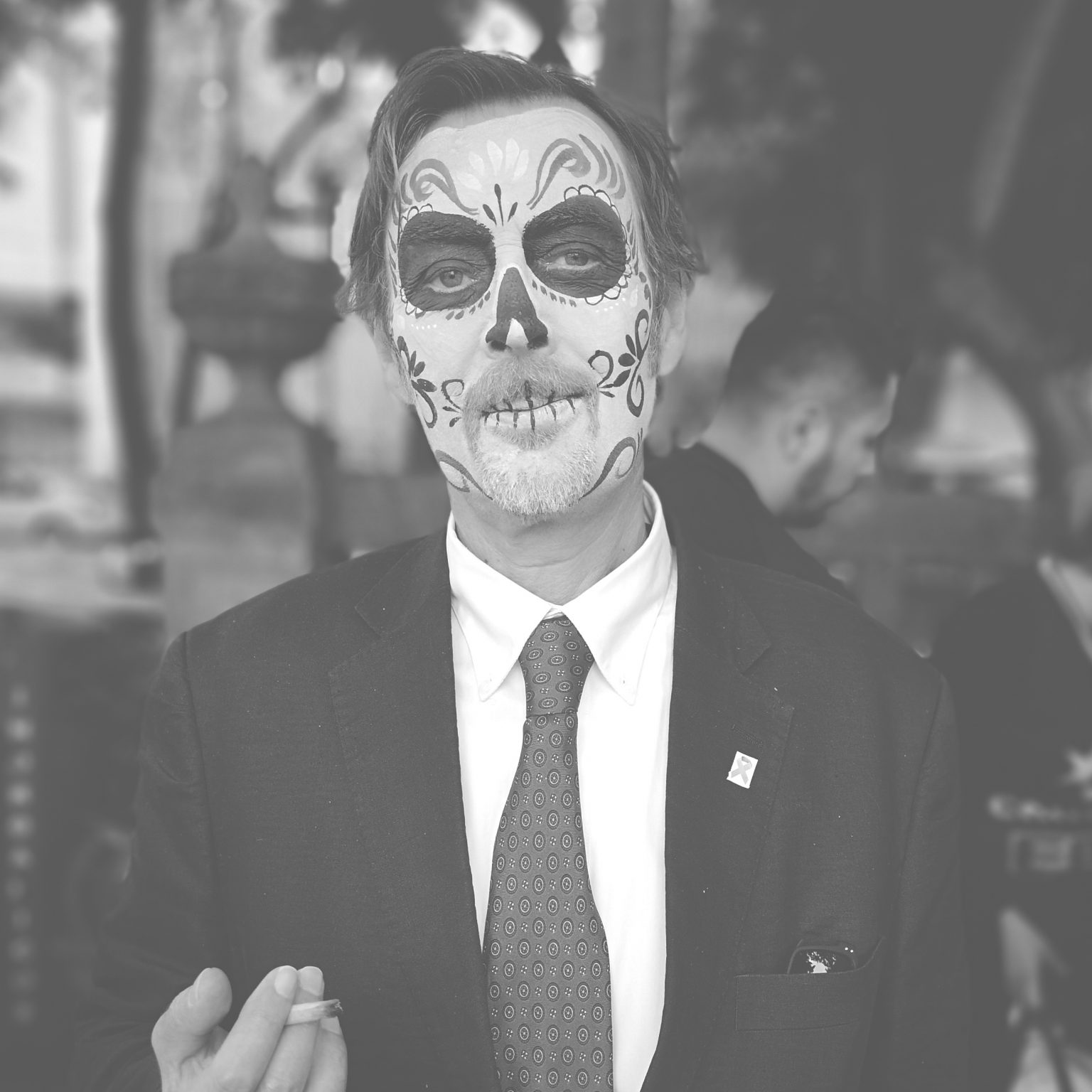