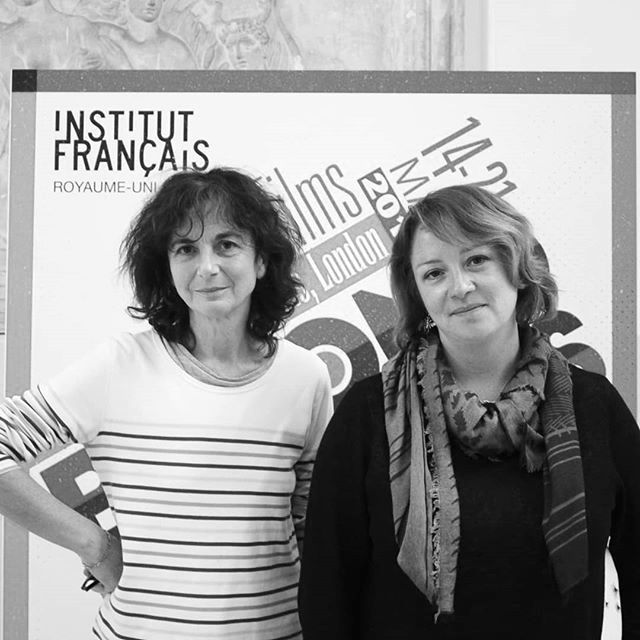 This episode was recorded at the Beyond Words Festival at the Institut Francais on Thursday 17th May 2018. We sat down with Noémi Lefebvre, the author of ‘Blue Self-Portrait’ (available from Les Fugitives: http://www.lesfugitives.com/books/#/blue-self-portrait/) and Eimear McBride, author of ‘A Girl is a Half-Formed Thing’ (Galley Beggar Press/Faber) and ‘The Lesser Bohemians’ (Faber).

It was hot, and there was a lot of noise in the street, so the sound is not 100%, but we found it very interesting to speak to both writers about the similarities and differences in their approaches.

We caught Noémi and Eimear just before they went on stage, so this is a brief chat. At times Noémi preferred to speak in French, so we have included the translations from her interpreter Axelle Oxborrow in this audio.

The Institut Francais have kindly shared the audio of the event that followed, which will be released a few days after this one as a bonus episode.

Bonus Episode: audio recording of the event at the Institut Francais that followed our chat with Noémi Lefebvre and Eimear McBride.

The Institut Francais have kindly shared the audio of this event which took place on 17th May 2018. 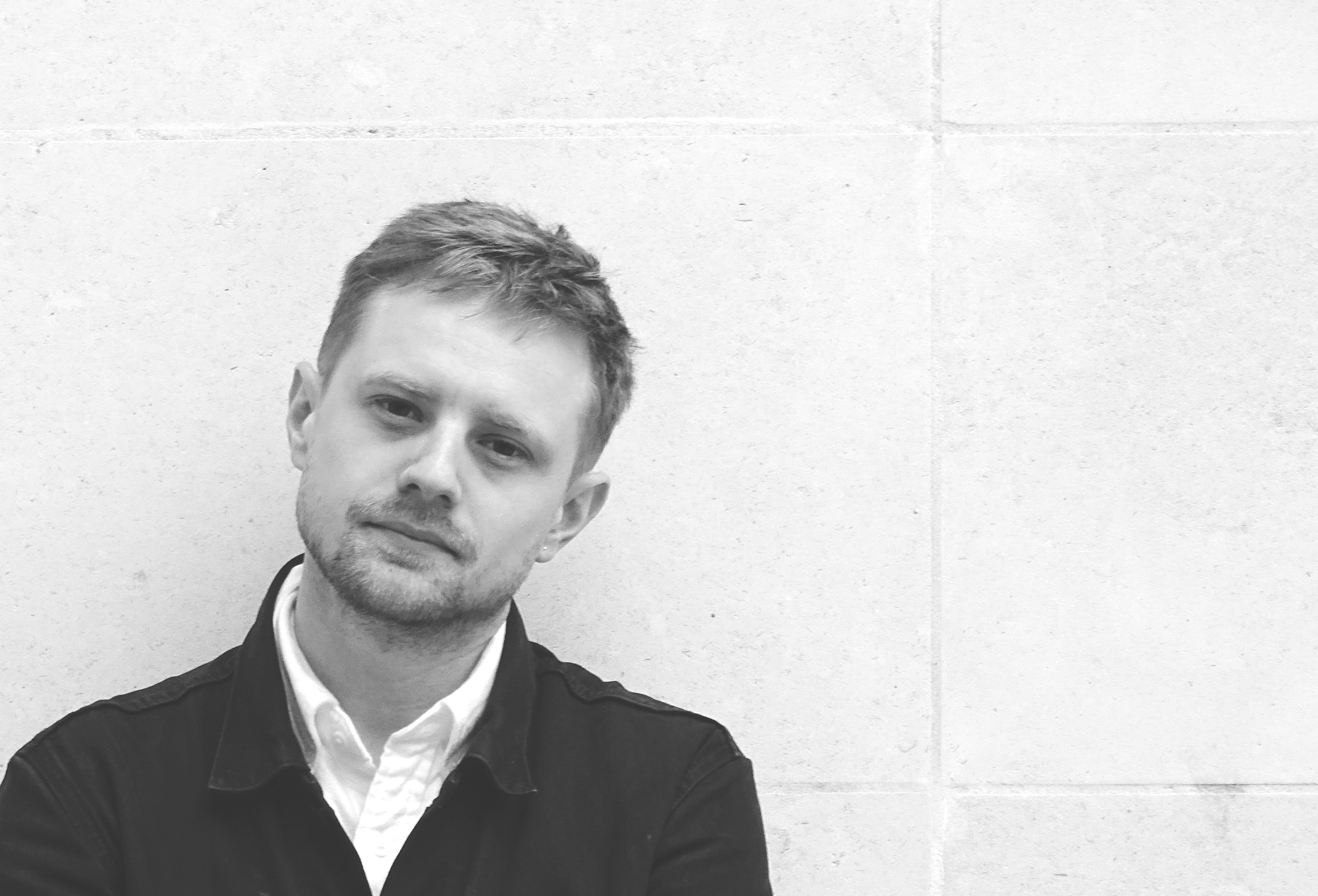 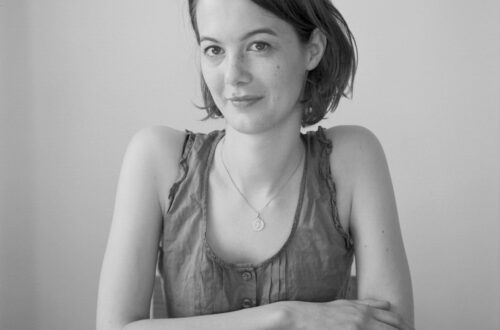 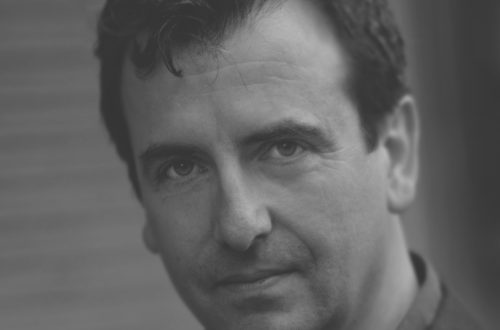