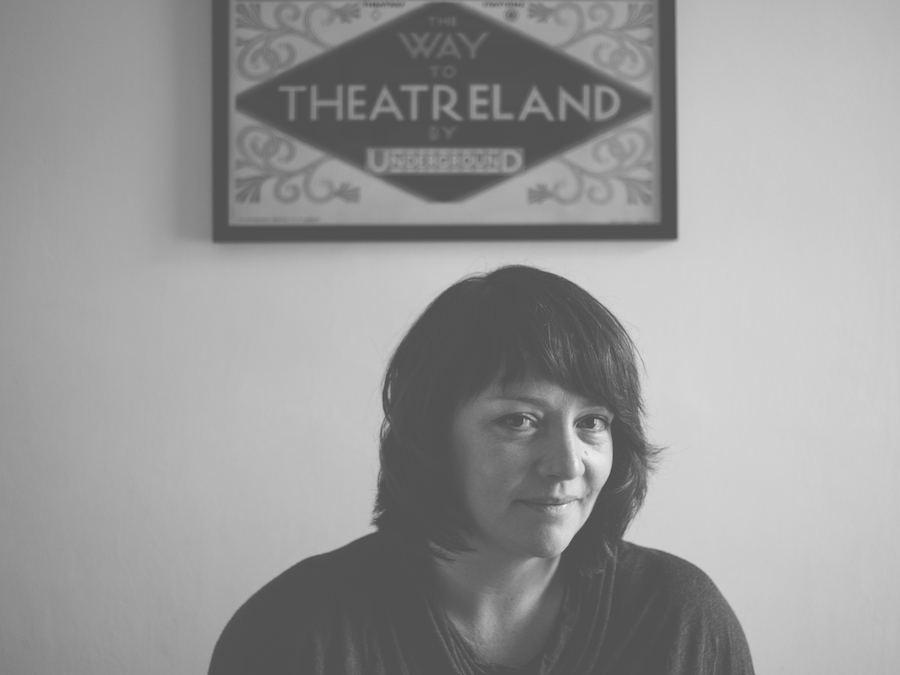 Welcome all to the first Unsound Methods of 2019! This month, we are delighted to be joined for a second time by Eimear McBride. In episode 12 we spoke to Eimear alongside Noémi Lefebvre but we didn’t have much time to speak to them before that evening’s event, so Eimear was kind enough to come to the studio for a more extended chat.

Among other subjects in this episode we discuss Eimear’s process, experimental fiction and the role of the novel in modern life.

Thanks again to Eimear for her generosity with her time.

If you enjoy listening do add a review on iTunes. Find us on twitter @UnsoundMethods 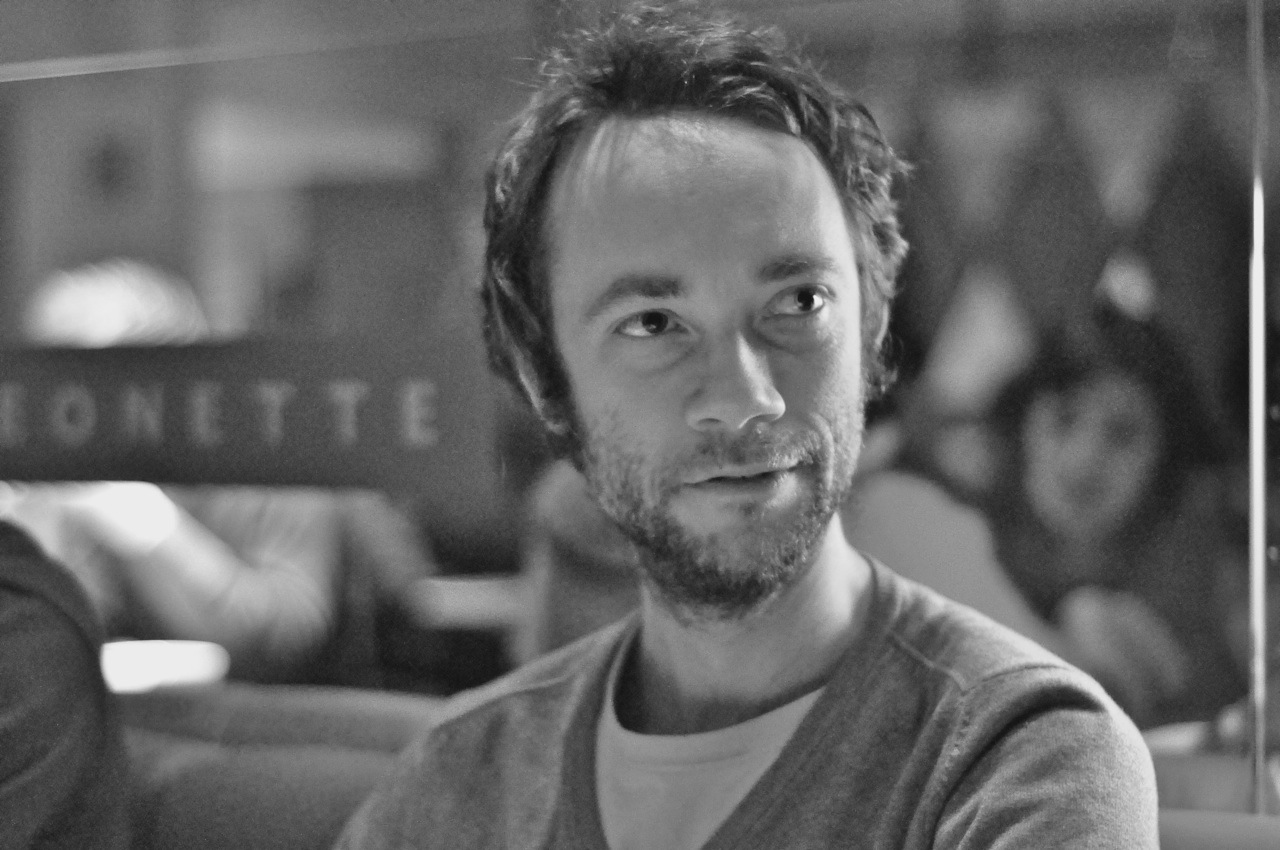 This month we speak to Tom Lee award-winning short fiction writer and author of The Alarming Palsy of James Orr.

We talk about Tom’s approach to writing and how he finds new ideas, the impact of ill-health on his writing as well as the difficulties in moving from short stories to longer form fiction.

Tom’s work has appeared in The Sunday Times, Esquire and Prospect in the UK, The Dublin Review in Ireland and in Francis Ford Coppola’s Zoetrope All Story in the United States, among others.

In 2012 he was shortlisted for The Sunday Times EFG Private Bank Short Story Award, the largest prize for a single short story in the world and in 2015 his non-fiction account of spending 51 days in intensive care was longlisted for The Notting Hill Essay Prize.

Tom is on twitter @TomLeeStories and more about his writing at www.tomleestories.com 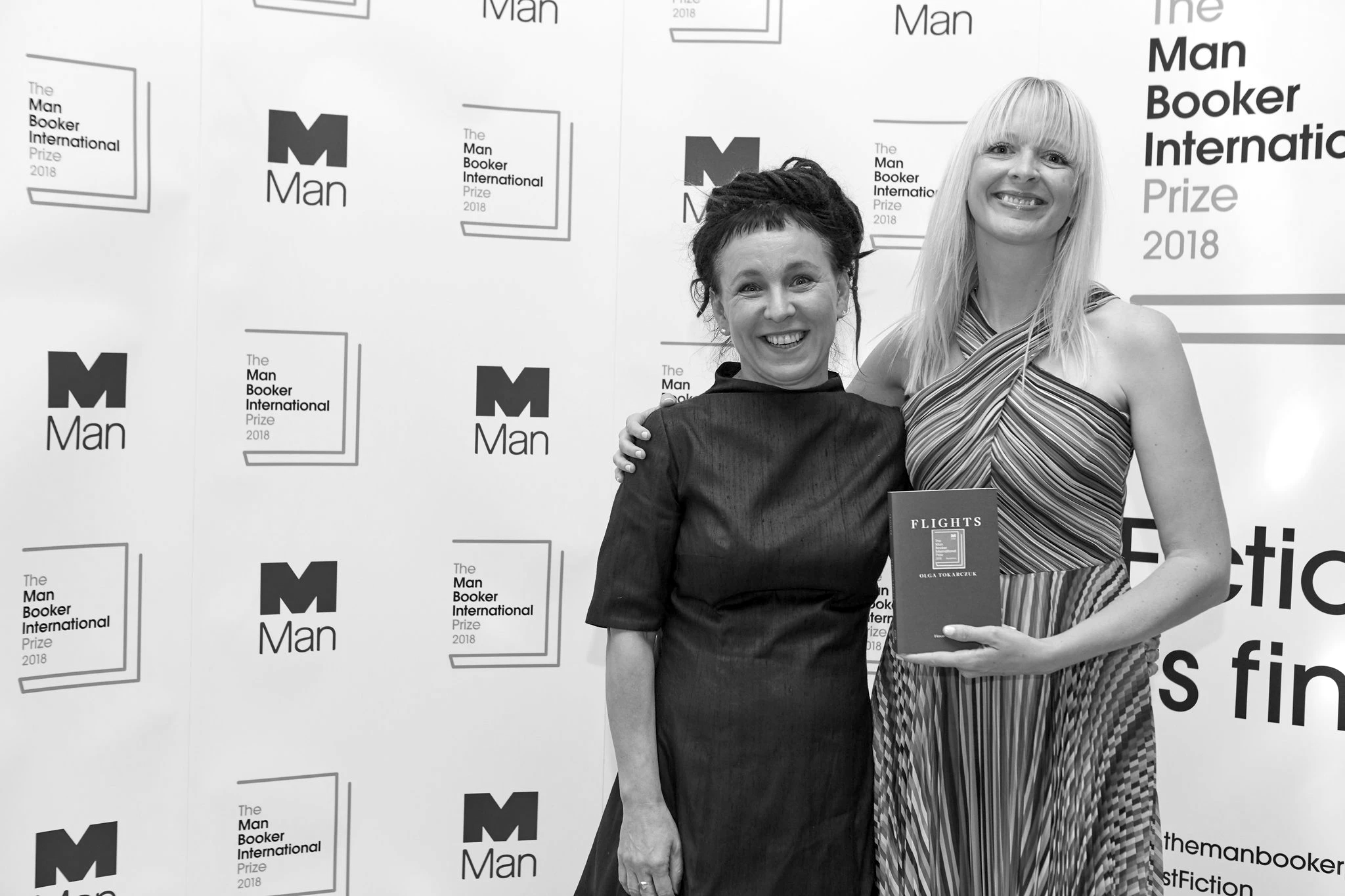 This week we had a great conversation with Olga Tokarczuk and Jennifer Croft, joint winners of the Man Booker International prize 2018.

We caught up with Olga and Jennifer two days after their win, for the translated version of Olga’s book Bieguni (Flights), and discussed the whirlwind of prize-winning, composing constellation novels, suppressing your first published book, and the challenges of translating fiction…

This week we speak to Patrick Langley, author of Arkady from Fitzcarraldo Editions.

With a background in art criticism and radio production, Paddy talks to us about drafting and structuring a work, finding inspiration from the urban backwaters of London and the problem with building elaborate memory palaces…

This week we speak to novelist, poet and teacher, Will Eaves.

Will was Arts Editor of the Times Literary Supplement from 1995 to 2011 and his work has been short-listed for the Goldsmiths Prize, the Ted Hughes Award for Poetry and the BBC National Short Story Award.

We discuss his approach to structuring a novel, turning notes into a finished work, working with a small press and capturing the dream-like state of the unconscious in prose.

Most recently he is author of the Murmur from CB Editions as well as:

In this episode we speak to Neil Griffiths, author of the recent As A God Might Be published by Dodo Ink

Neil was winner of the Authors’ Club First Novel Award for his earlier novel Betrayal in Naples, and shortlisted for best novel in the Costa Book Awards for Saving Caravaggio.

Neil is also the founder of the Republic of Consciousness Prize which recognises independently published novels that combine ‘hardcore literary fiction and gorgeous prose’.

We discuss the ecosystem of fiction, the present golden age of indie publishing and the Republic of Consciousness prize, which Neil founded.